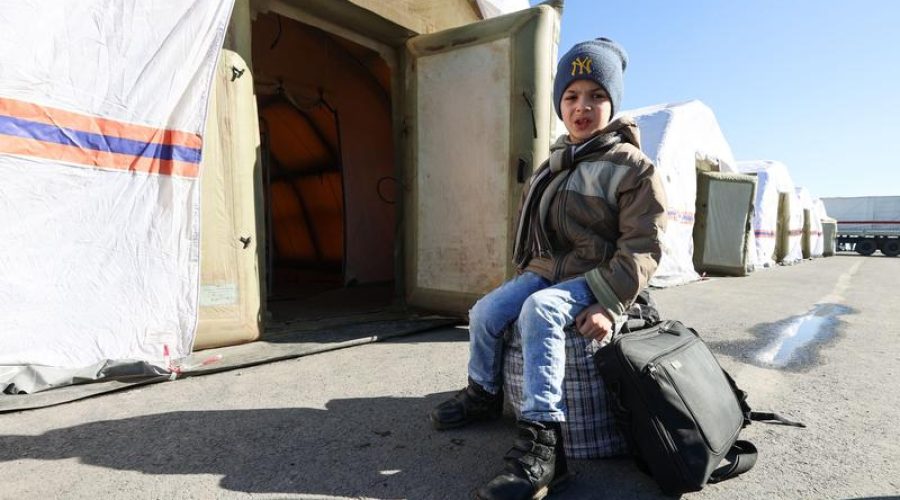 Romania is ready to receive 500,000 Ukrainian refugees. Where the camps will be located

Romania is ready to receive 500,000 Ukrainian refugees, says Vasile Dîncu, Minister of Defense. They will be hosted in the camps located in 4 counties. HotNews spoke with ISU representatives from each county on Thursday morning to see how prepared they are.

Interior Minister Lucian Bode had also said last week that the action plan for managing a massive influx of refugees to Romania’s northern border had been finalized and that these camps should be operational soon. 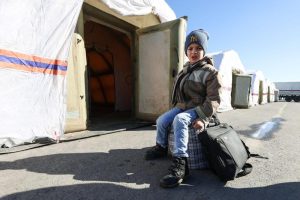 The camps would be set up in Maramureș, Suceava, Botoșani and Iași counties.

ISU Maramureș: We have prepared a first camp, we can always raise the next ones

We have already prepared a camp with 30 tents, each with 25 square meters, another 3 tents for serving meals, each of 75 square meters, and can accommodate about 202 people, said on Thursday morning the representatives of ISU Maramureș. According to them, in the event that an order is received from Bucharest to house additional refugees, other camps will be set up, ISU Maramureș already identifying several places where they can be located.

There are a number of conditions that must be met when choosing a place to camp. They must ensure access to medical and social services and have utilities nearby.

It is also necessary that the ground be horizontal, that there is no possibility of landslides or landslides. There should be roads and other access routes that allow for the reception of refugees, the distribution of food, the supply of basic foodstuffs, the provision of fire protection conditions and connection to the electricity grid.

ISU Botoșani: Within 12 hours of receiving the official order, we can set up the tents

We have been ready to receive them for two weeks. Within 12 hours of receiving the official order, we can set up tents for victims or refugees. We have used such camps in the past, since the floods that left a lot of people on the roads, so we have experience in such a thing. The points where camps were set up are checked periodically to see if they are re-usable and in addition we have identified new spaces where we can place new camps, if necessary, ISU Botoșani officials told HotNews.

In fact, in a small town in Botosani County, more and more Ukrainians are coming and settling there.

“In one day I had seven Ukrainian citizens who have applied for permanent residence in Vârfu Câmpului. There are many lately. I don’t know how many they are exactly, but there are tens and hundreds anyway in a week. “It is related to the Russian-Ukrainian conflict situation. It probably scares them and they are trying to leave as many as possible”, said, according to Agerpres, Maria Huţu, the mayor of the locality.

Vârfu Câmpului is a commune located in the North-West part of Botoşani County, approximately 30 kilometers from Vama Siret on the Romanian-Ukrainian border.

ISU Suceava: We are waiting prepared in case refugees come

We are prepared in case refugees come to us. All the tents and the other materials are ready, just to receive the order and in a few hours we will raise them, said on Thursday morning Capt. Alin Găleată, the spokesperson of ISU Suceava.

Suceava County is ready to prepare with accommodation and medical assistance in the event of an influx of refugees from Ukraine, informed the prefect Alexandru Moldovan, writes Agerpres. Thus, according to the plan drawn up at the level of the Ministry of Internal Affairs, locally it was identified the possible locations of the mobile camp that is equipped with the Inspectorate for Emergency Situations (ISU) Suceava, it is shown in a statement sent by the Institution of the Prefect.

According to the prefect, the ISU Suceava management gave assurances that the equipment, consisting of tents, beds, pillows, blankets, sheets, electricity sources, everything that allows the temporary accommodation of some citizens, can be placed in the field in maximum 12 hours.

Also, other accommodation spaces have been identified, so that a possible influx of refugees from the neighboring country, on the territory of Suceava County, can be managed.

These accommodation spaces, previously checked by the staff of ISU Suceava, will be made available either by the local public authorities or by tourism operators, fulfilling the minimum conditions in order to accommodate the refugees.

At the same time, the analysis carried out together with the structures involved in managing a possible influx of refugees also took into account the provision of both medical and psychological care to be provided to these people, taking into account the emotional traumas they are subjected to.

“It simply came to our notice then. the refugees who will request help on the territory of our country to receive it ”, said the prefect of Suceava county.

ISU Tulcea: All the necessary measures are provided to manage the flow of migrants

At the county level, all the necessary measures are provided to manage the flow of migrants. We have no problems, there is that National Plan 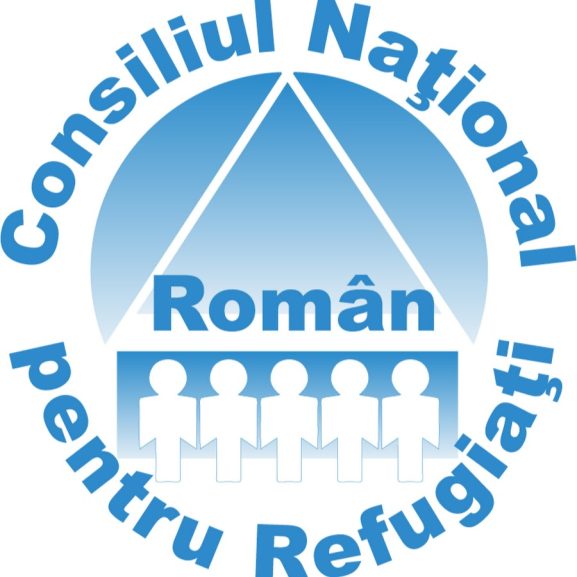 National Council for Refugees: “You only need passport, identity national document or birth certificate to enter in Romania”

National Council for Refugees said Friday that Ukrainians citizens can pass the border with either passport, national identity document or 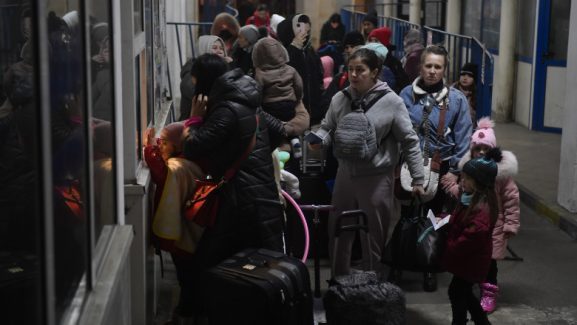 All borders are wide open for Ukrainian refugees