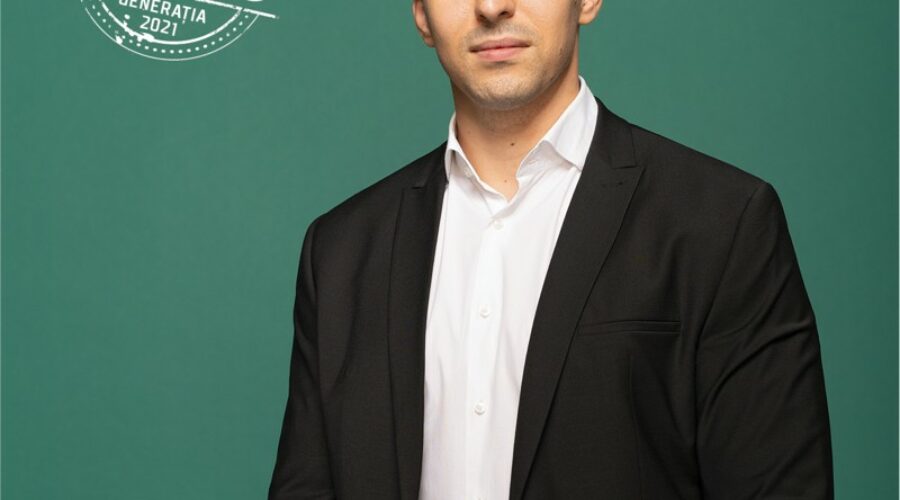 Alexandru Panait is the founder of Refugees.ro, the first platform in the world, launched on 25 February 2022 in support of Ukrainian refugees. The platform was launched just one day after the war had started and in the first week, it registered 250,000 unique visitors and over 8,000 filled-in forms from all over the world. His platform was reported by various media outlets such as Bloomberg, Europe-diplomatic, UA Government, Derstandard, Forbes, and Vogue.

Alexandru Panait is a highly accomplished cyber security researcher and blockchain expert with a background in programming and entrepreneurship. He is a problem solver with a proven track record of achieving significant accomplishments in the field of technology and innovation.

One of his most notable achievements is his discovery of a security breach in the National Payment System of Romania. In April 2021, Alexandru discovered a security breach on the Ghiseul.ro app, which could have potentially leaked data of millions of Romanians. His discovery was widely reported by various media outlets, including the Romanian Government, Adevarul, EuropaFm, Hotnews, and Digi24.

In September 2021, Alexandru was funded by the European Commission’s “Next Generation Internet” program with 25,000€ to conduct a 3-month research project on decentralised governmental systems. The project, named NGI Explorers, aimed to strengthen the strategic partnerships between the EU and the US in terms of innovation and research. As a result of his research, he drafted a white paper on the topic.

In addition to his research achievements, Alexandru Panait was also nominated for the Forbes 30 under 30 list in September 2021. He built a SaS solution that allowed him to digitise all Romanian city halls in just three days. His achievement was widely reported by various media outlets such as Digi24, Life.ro, Adevarul, and Ziarul Financiar.

Furthermore, Alexandru has also found a cyber security breach in the national interoperability system which could have allowed an attacker to electronically sign documents on behalf of any Romanian individual.

Alexandru Panait has a strong track record in both technical and business roles. He is the Founder of AIPSS, a Bucharest-based IT business that specializes in outsourcing, consultancy, and creating original products such as a Smart City solutions like e-primariaTa.

He was also the Co-Founder and General Manager of WebDollar, a Bucharest-based blockchain ecosystem that he developed from scratch without any funding. WebDollar is a cryptocurrency fully native to the browser, built in javascript around the concepts of simplicity, lightness and portability. WebDollar had a maximum market cap of 13 million dollars. He also built a community with over 15,000 members and 25 developers. He also founded Startup Founder at AI Panait, Bucharest, a pioneering online employment marketplace for artificial intelligence, which is a platform that allows you to hire AI workers.

Overall, Alexandru Panait is a highly accomplished and talented individual with a proven track record of success in the field of technology and innovation. His achievements in the field of cyber security and blockchain have been widely recognized, and he continues to push the boundaries of what is possible with his research and entrepreneurial endeavors. 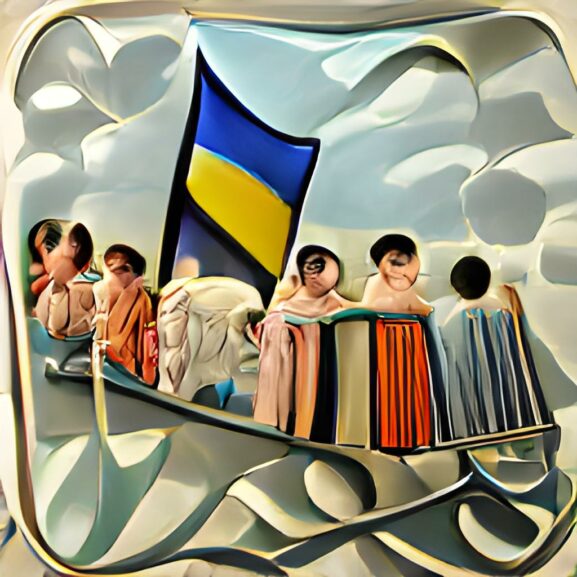 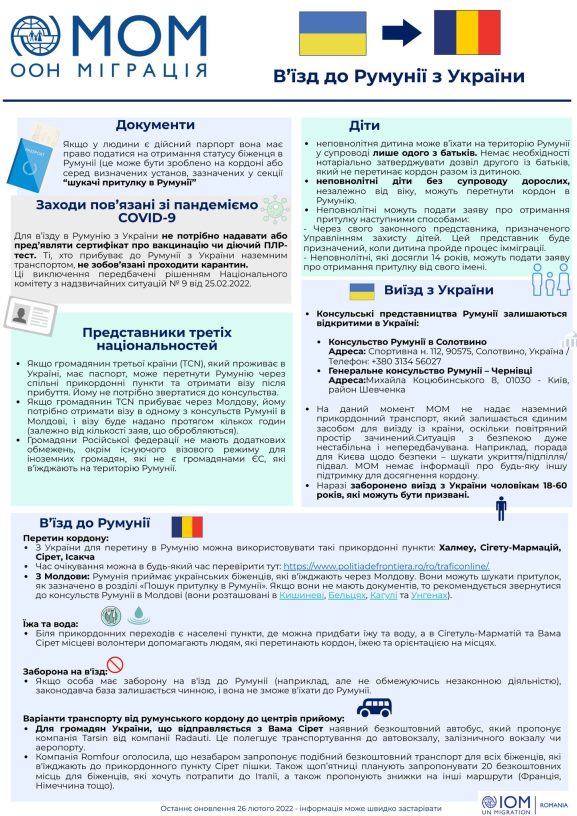 The International Organization for Migration has gathered basic information for a person who wants to cross the Ukrainian border and enter Romania in the context of a humanitarian crisis and the state of emergency in the country.